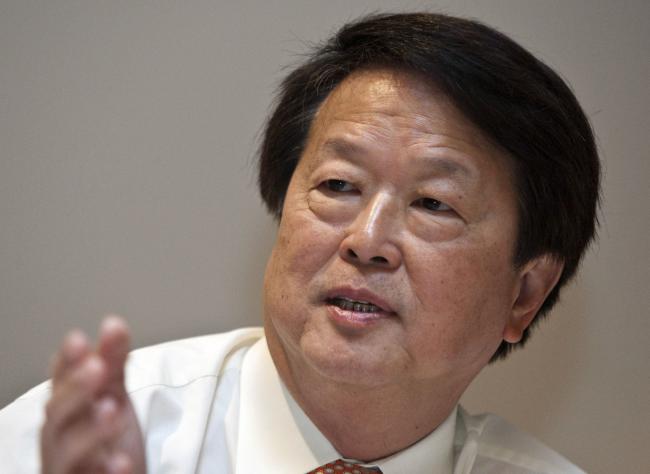 (Bloomberg) — Wilmar International Ltd., one of the world’s largest food producers, is planning to boost its soybean crushing capacity in China even as a deadly pig-killing virus cuts demand for animal feed.

Singapore-based Wilmar will build new plants as part of a project to construct integrated manufacturing complexes in the country, the company said in an emailed statement, without giving a schedule. The group is bullish on the long-term prospects for China and is confident that animal meal demand will eventually recover, it said.

Wilmar’s planning to expand amid a challenging period for Asia’s animal feed industry. As African swine fever continues to spread, hog production in China will probably drop by 134 million head this year, equivalent to the entire annual output of American pigs, the U.S. Department of Agriculture estimated in April. For hog feed suppliers, it means slumping margins from crushing beans.

The company sees a pickup in poultry feed demand offsetting some of the losses from hogs, according to people familiar with its strategy, who asked not to be identified as the information is private. Crushing volumes and margins improved at the Chinese plants in the second quarter from the first, they said.

Poultry feed consumption in the country is expected to grow 20% this year as people eat more chicken and duck, according to Hou Xueling, an analyst with Everbright Futures Co.

Wilmar is also planning to build an oilseed crusher in northern Vietnam, according to the people. The company didn’t comment on its plans for Vietnam.

The producer had 70 oilseed crushing and rice bran extraction plants in China, including some joint ventures, as of last year, according to its annual report. The company also has one soybean crushing plant in the southern part of Vietnam, a joint venture with Bunge Ltd.

Wilmar’s biggest competitor in China is state-run giant Cofco Corp., which had a crushing capacity of 15.9 million metric tons as of last year. That could grow amid plans to absorb state stockpiler Sinograin’s oilseed processing capacity in a government-based industry reshuffle.

Wilmar’s strategy to invest when conditions are tough may not come as a surprise to those familiar with the business philosophy of Chairman Kuok Khoon Hong, who co-founded the company in 1991. It’s best to expand during the most “difficult” times, he said at a briefing in February when the company reported a plunge in quarterly profits after the pig virus hurt operations.

Oil Down Over Oversupply Fears By Investing.com

In the Physical Oil Market, Sour Barrels Trade at Sweet Prices By Bloomberg